This past Friday, Jesse and I went to see Almost Kings in Birmingham. It was a truly epic evening. I had not seen the band or my friends that were there in five months, and believe me when I say it was quite a reunion! 🙂 I had missed all of those sweet faces so much! ❤

Almost Kings opened their set with a new song…which is cool, except now I’m dying for the new album…and from the word “Go,” all four of them gave 110%. In case I haven’t mentioned it lately, Almost Kings are some of the best performers out there. It’s not possible to be bored during their shows–or afterward, when hanging out with them. I can’t wait to do it again in March.

In closing, I have to add that it made my night being able to play part of Mark Tremonti’s solo album All I Was for Ryan. Is that lame? Maybe. I don’t care, though. Sharing music with someone is the best.

And, of course, here are some pictures from the evening: 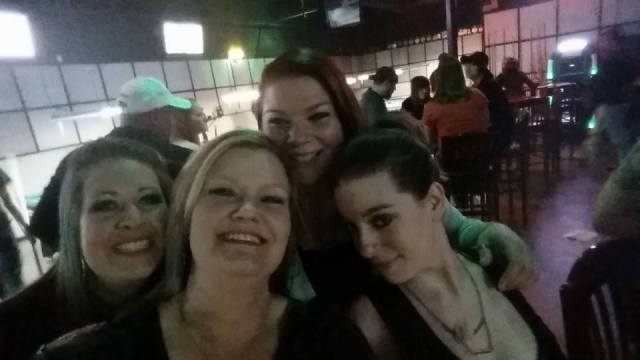 Me, Jesse, Kendra, and Alicia

Kevin, Me, and Jesse 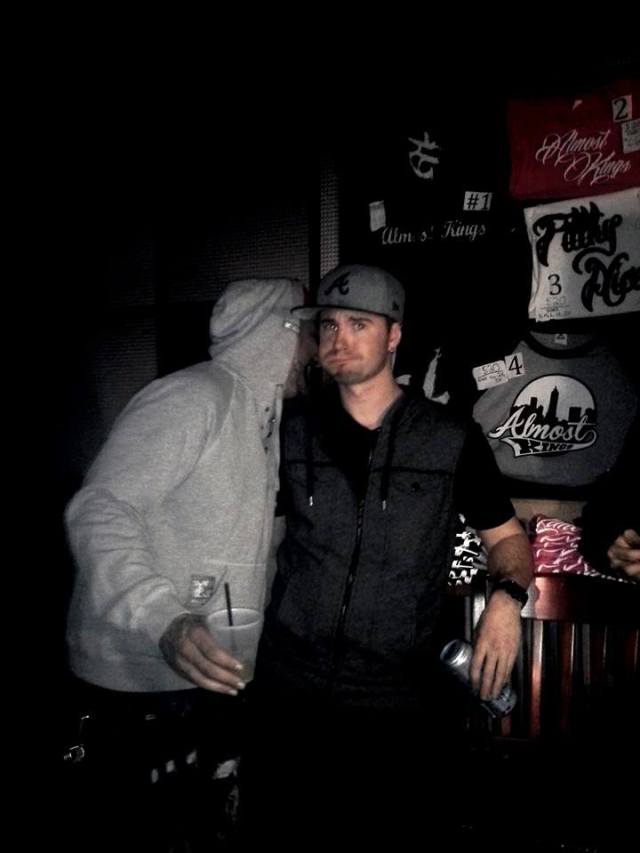 This was our “serious” pose